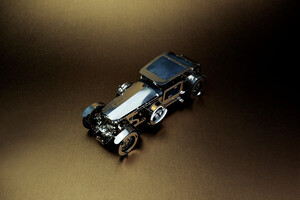 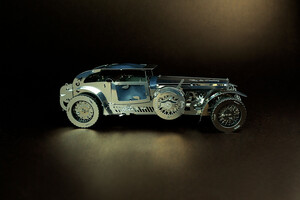 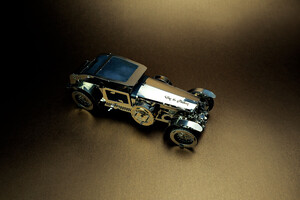 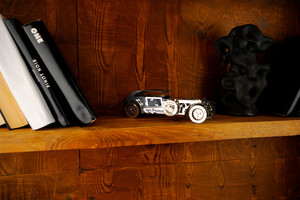 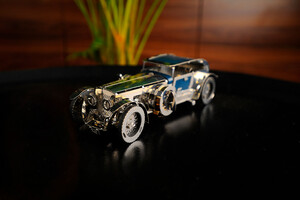 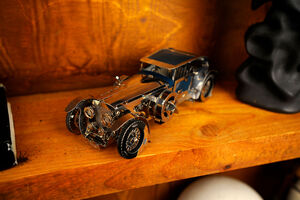 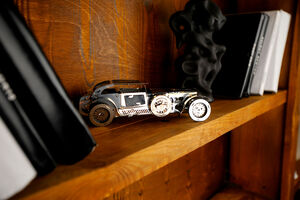 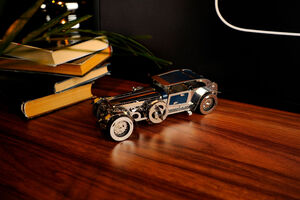 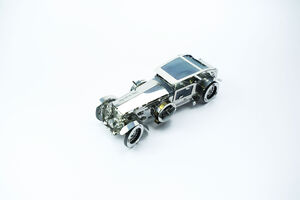 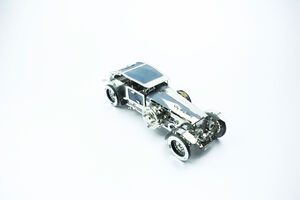 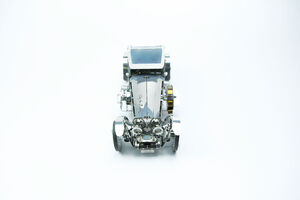 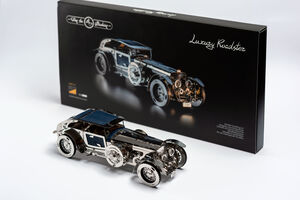 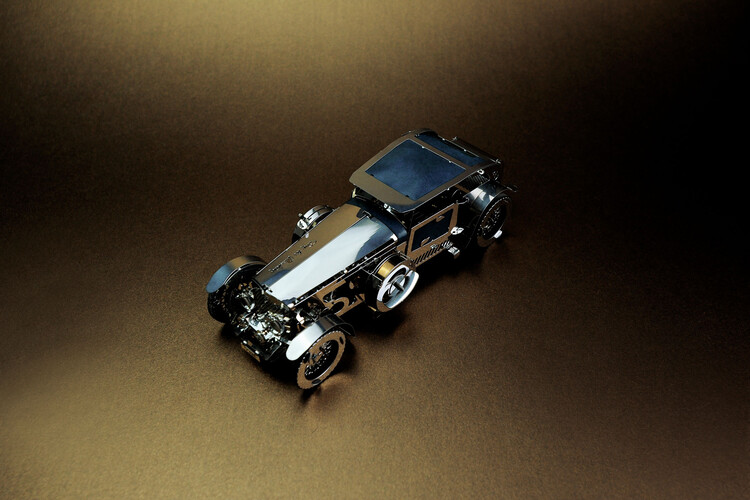 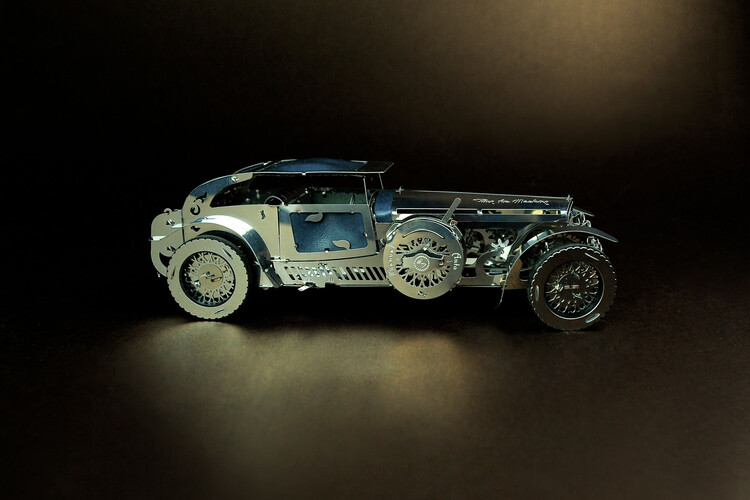 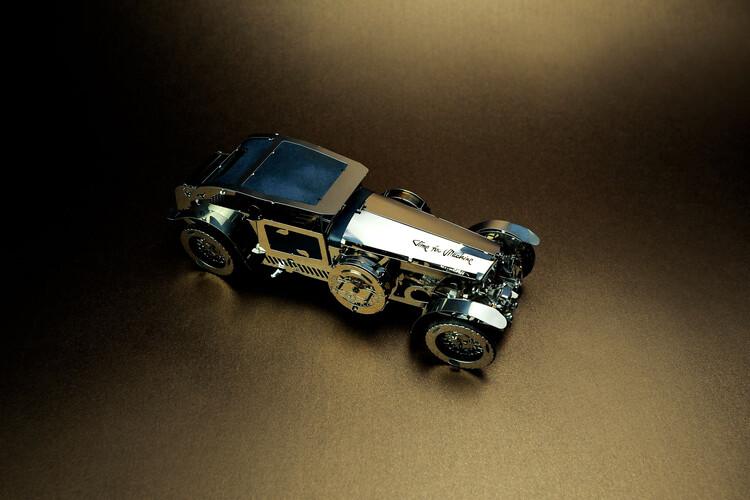 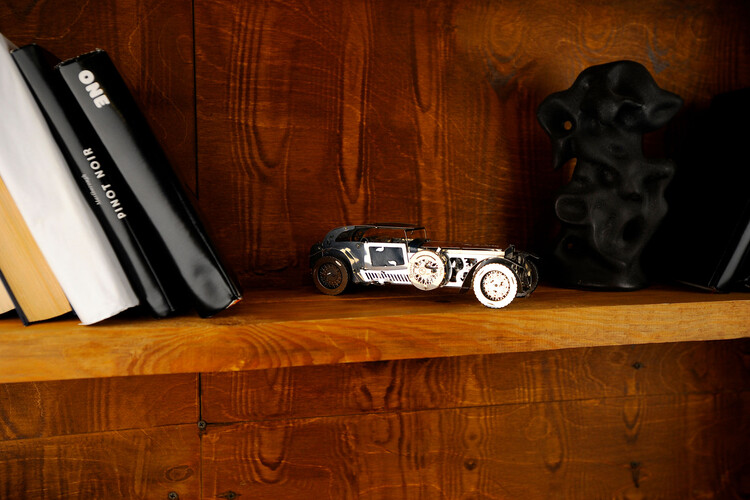 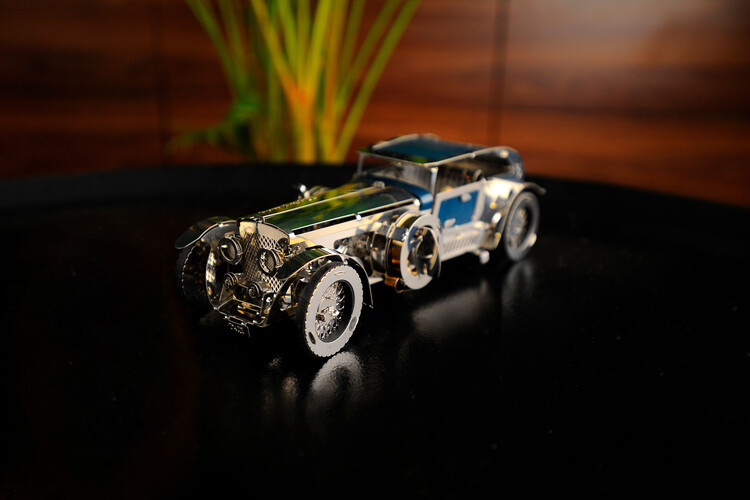 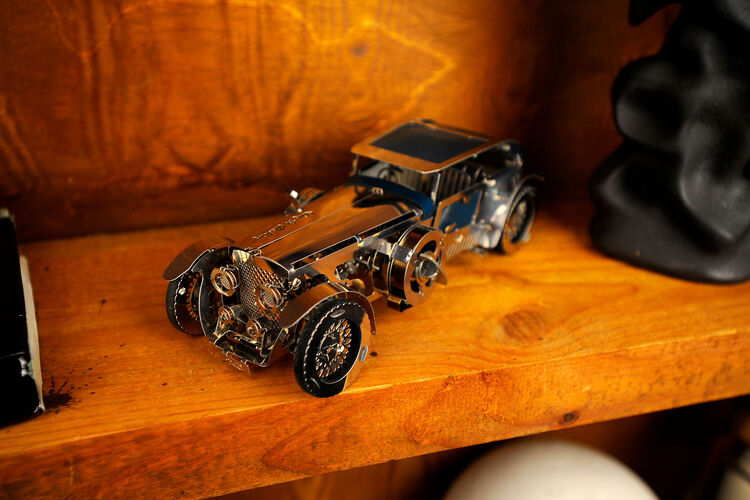 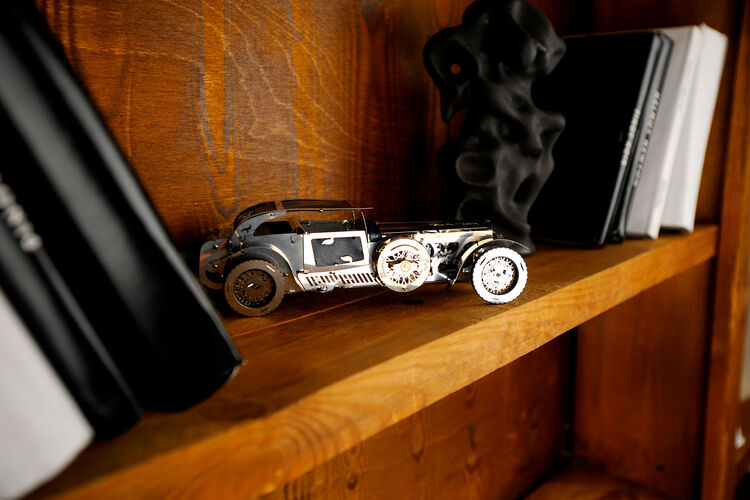 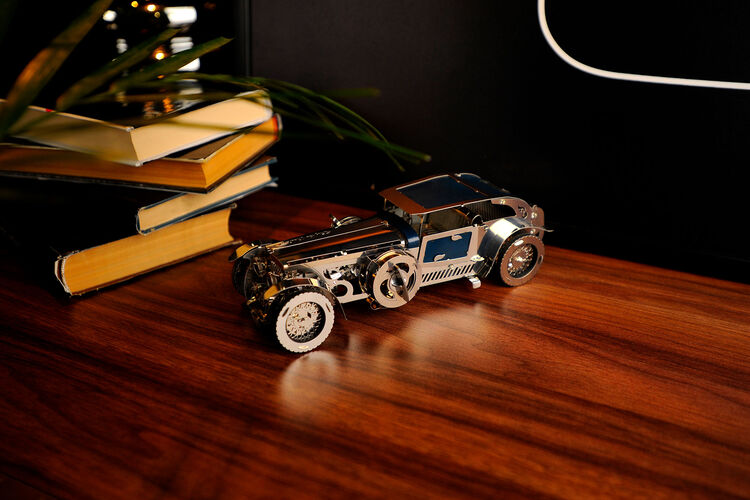 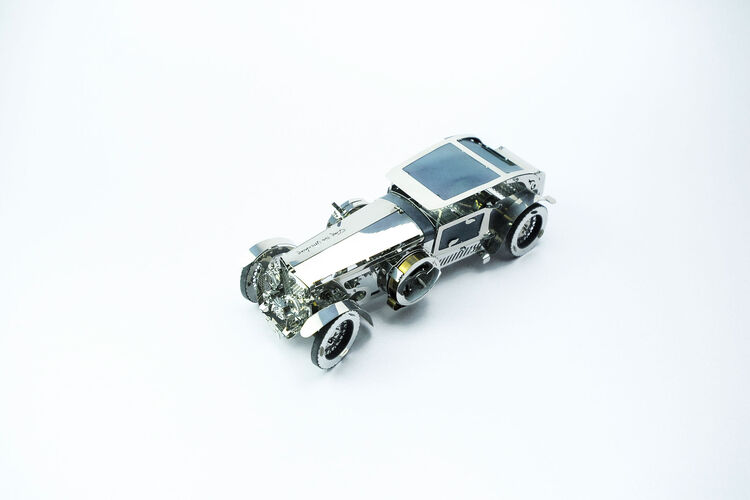 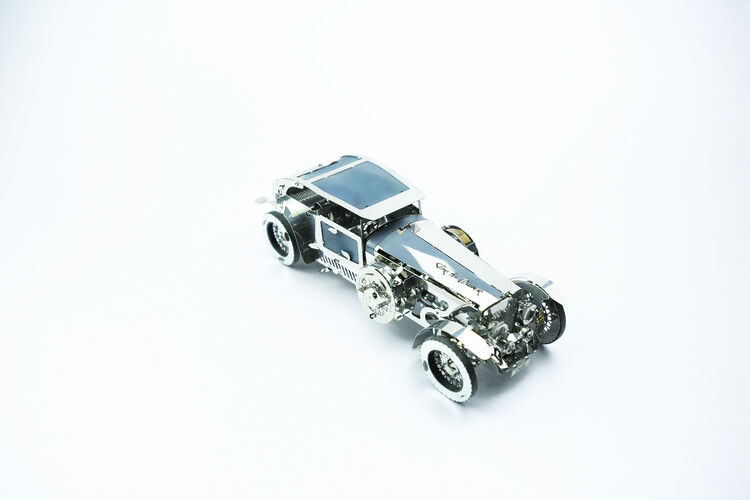 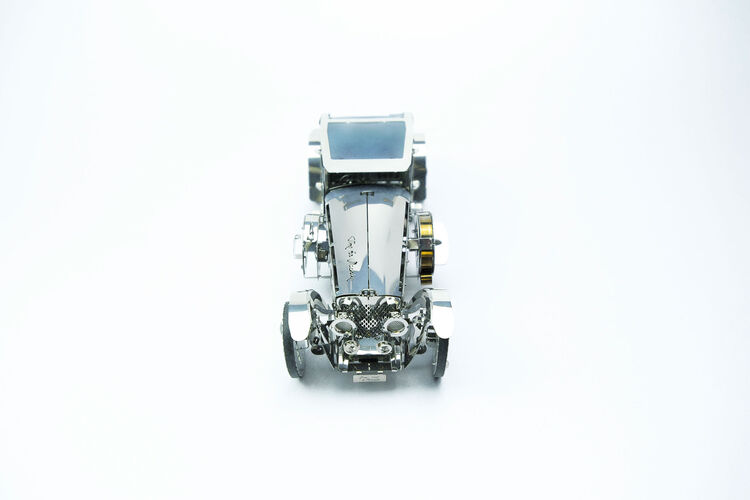 What can be sweeter than the anticipation of watching a mindblowing car race? We know exactly what it is: being a driver! Our Luxury Roadster knows everything about breaking speed records and doing impossible things. The prototype of our model, Bentley Speed Six, was the most glorious Bentley sportscar. It was a two-times winner of 24 Hours of Le Mans, the world’s most legendary automobile race. It was stunning enough to even steal the Rolls-Royce thunder and God knows how hard it was!

As true car junkies, our designers decided to immortalize this racing superstar – and that was the story of our Luxury Roadster. Every ride with this car arouses thrill, thirst for adventures, and hunger for danger. Time for Machine team doesn’t know how to oppose these feelings, but who said we should? If you are as obsessed with retro cars as we are, this model will be your perfect company in your journey of fearlessness.

Luxury with no frills is a sign of aristocratic nobility. And this is about our Luxury Roadster inspired by Bentley Speed Six - a real racing superstar of its times. We love listening to the beating of its metal heart. We love feeling the perfect smoothness of its glossy surface with our hands. He’s already heard all the words in the world: whispers of love, tender confessions and heartwarming vows. And we must admit: the temptation of this car is too hard to resist!

Luxury Roadster has rubber wheels to drive as fast as lightning and do some soft curves. We used artificial leather and high-quality decoration to emphasize its historical value.