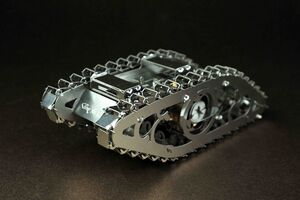 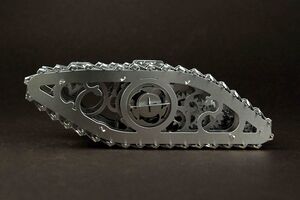 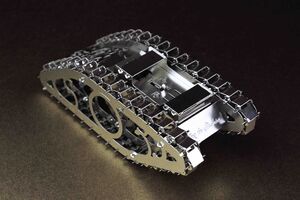 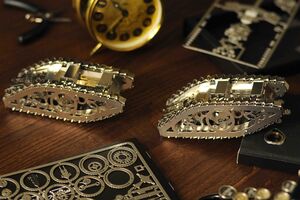 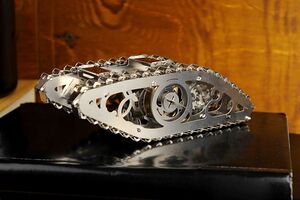 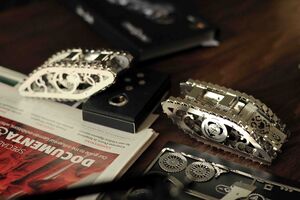 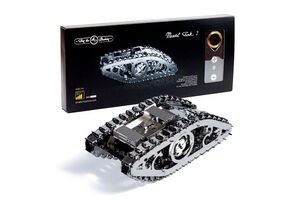 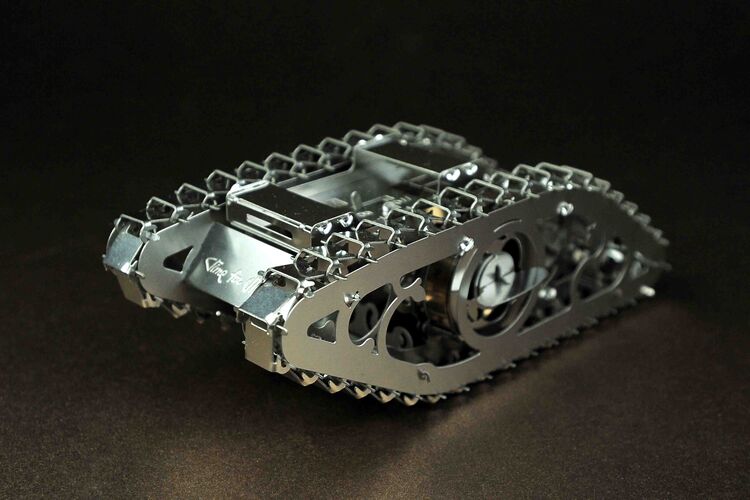 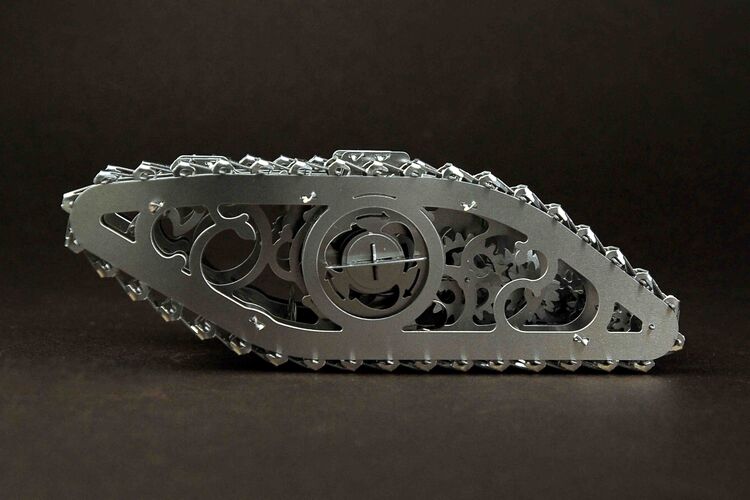 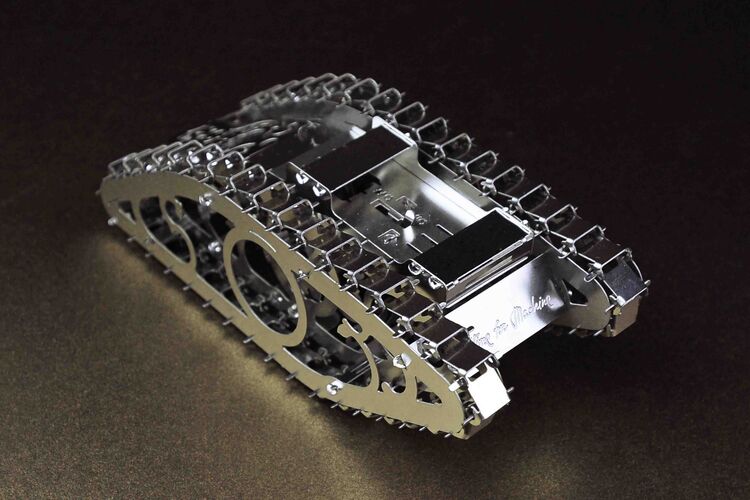 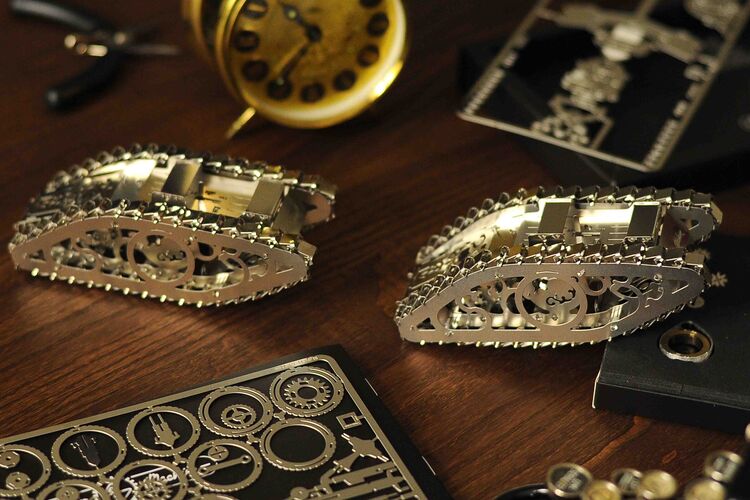 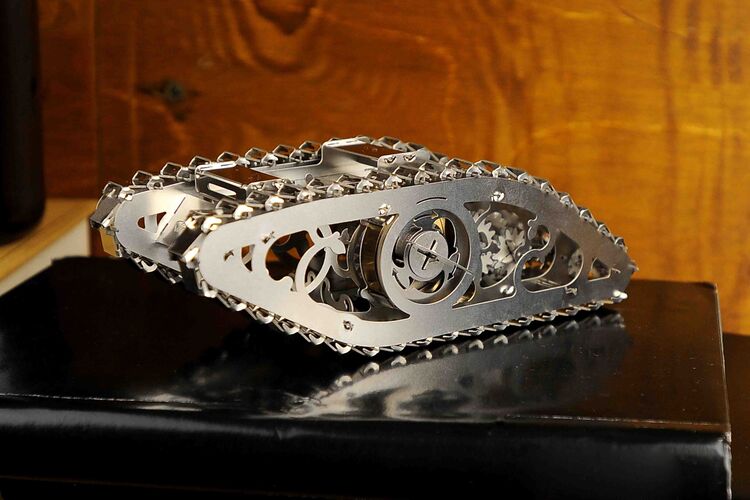 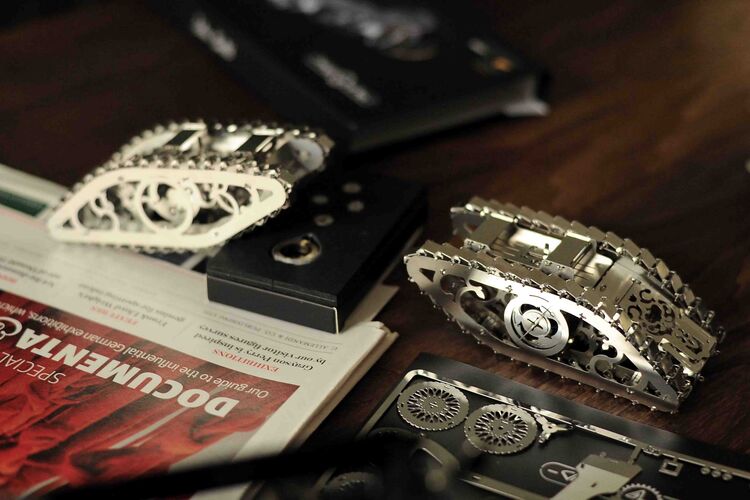 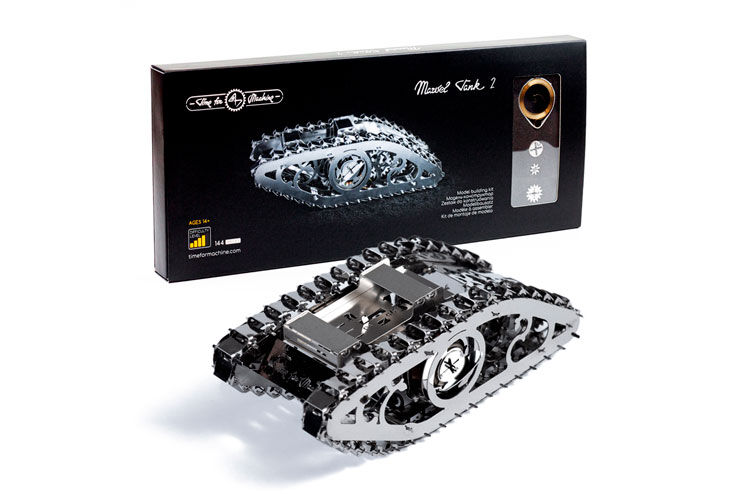 Our Marvel Tank never lost a battle in its life. This model was inspired by Mark IV, a real British tank from the First World War times. It had 2 variations: “Male” and “Female”, and both of them looked really badass for their time.

Our designers wanted to make this model not only brutal but also beautiful, so now it looks just like a knight in shiny armor.

This model has everything: beautiful form and threatening content. If its looks could kill, all its enemies would be dead for now.

This model is our message of love to the beginning of the XX century. If you love history as much as we do, just join the dark side and get to know this military hero.

What happens when you combine the military miracles with the refined aesthetics of steampunk? Our Marvel Tank appeared at the intersection of history and art! Inspired by real models from the First World War, this stylization conquers hearts not only with its magnetic brutality but also with its simple and elegant design. The cold shine of its tracks, impeccable conciseness of military-style — the harmony of form and content looks just like that.

This model works due to a mechanical spring. Thanks to the wind up mechanism, the tank tracks can overcome any obstacles on their path.