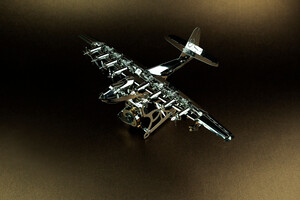 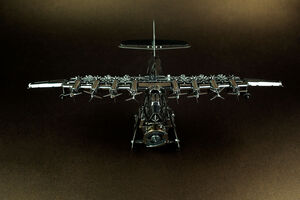 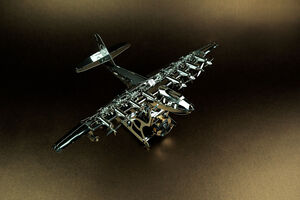 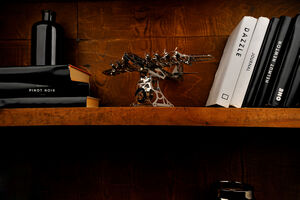 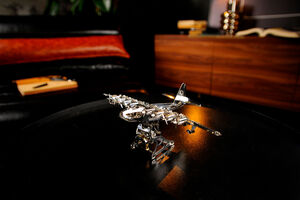 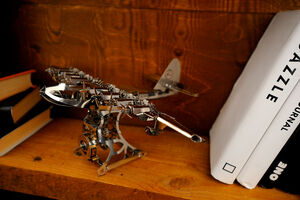 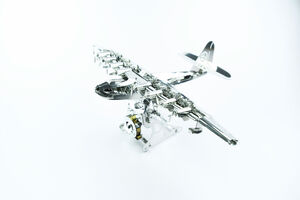 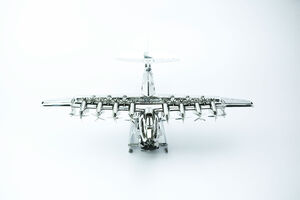 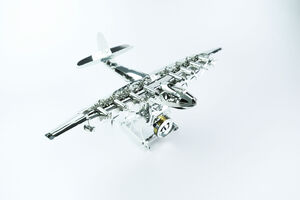 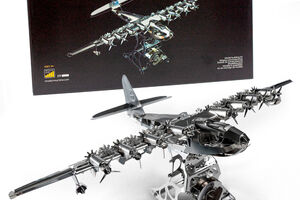 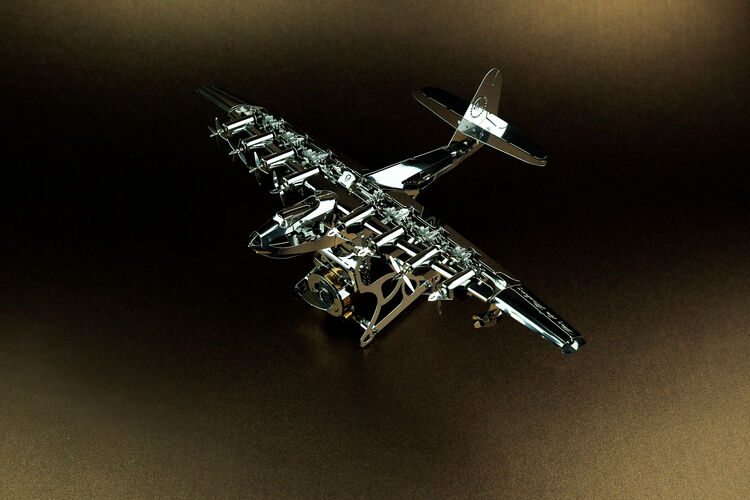 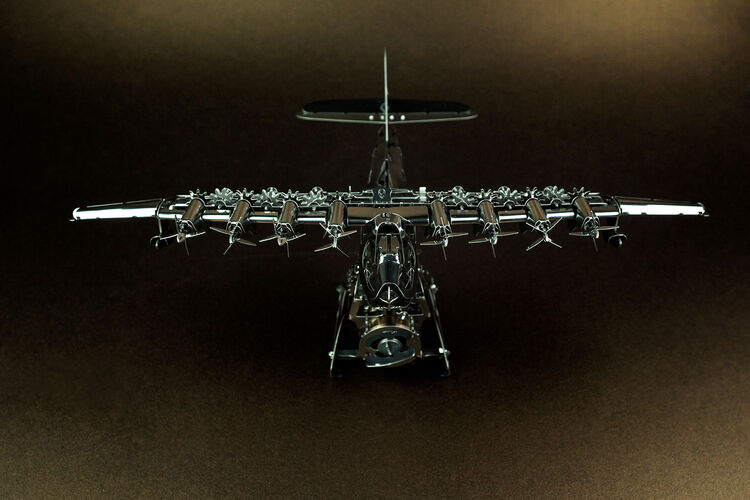 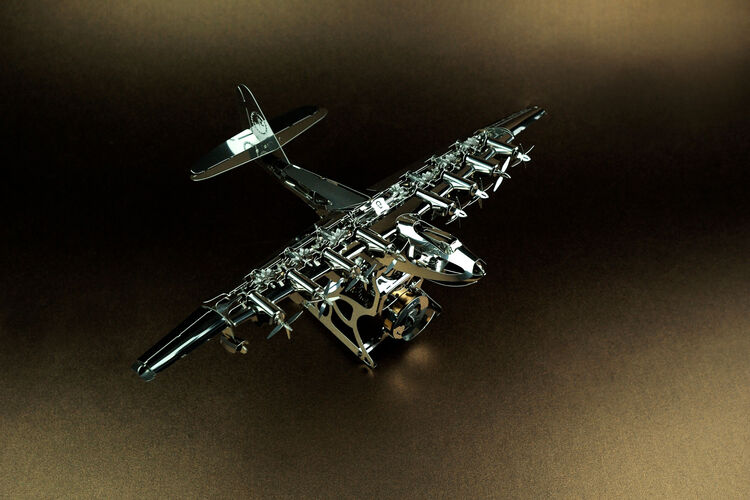 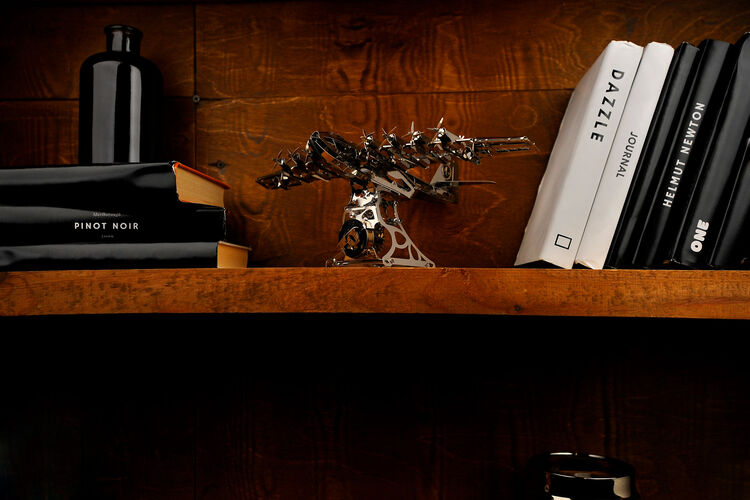 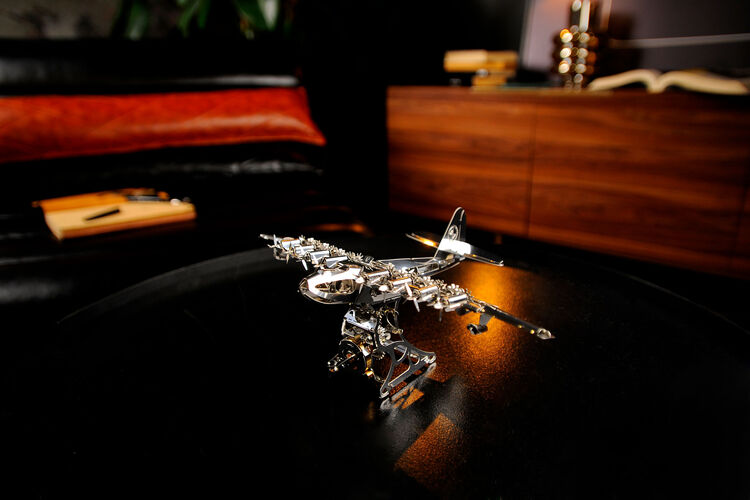 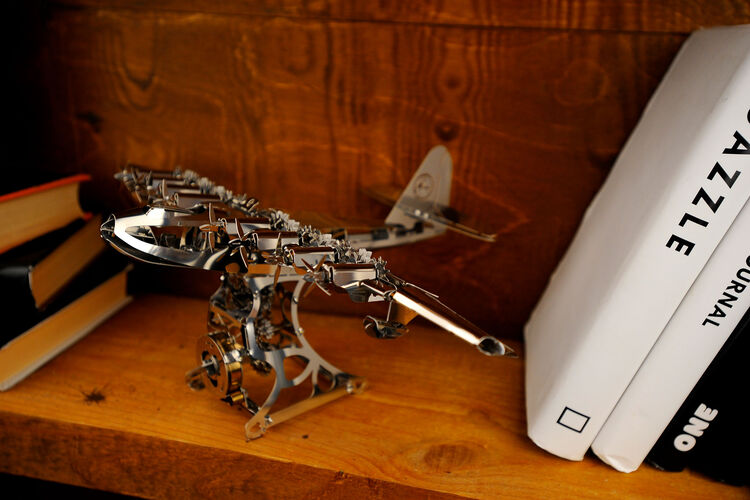 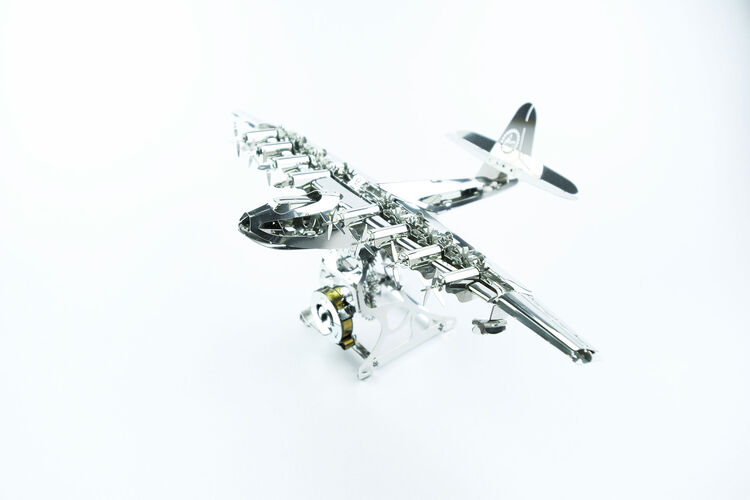 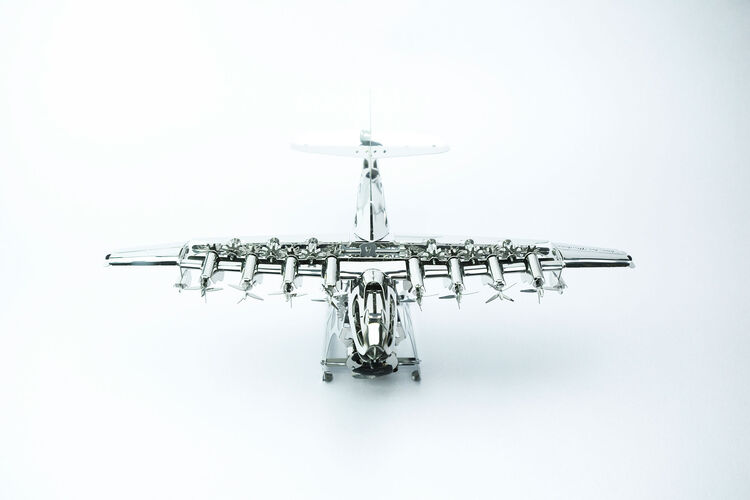 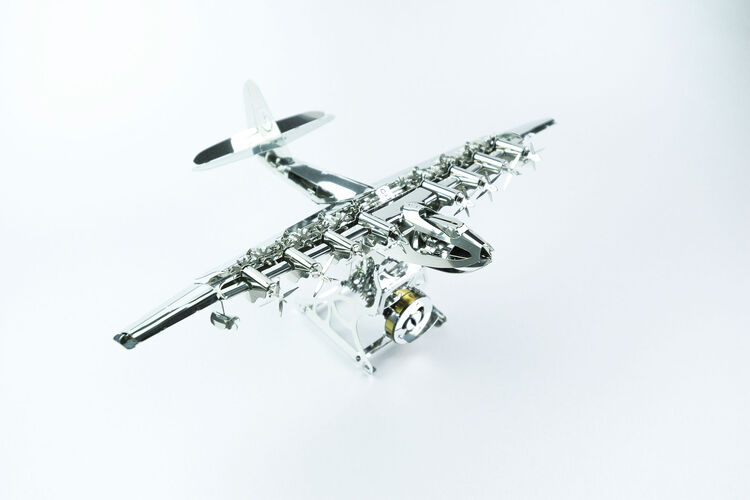 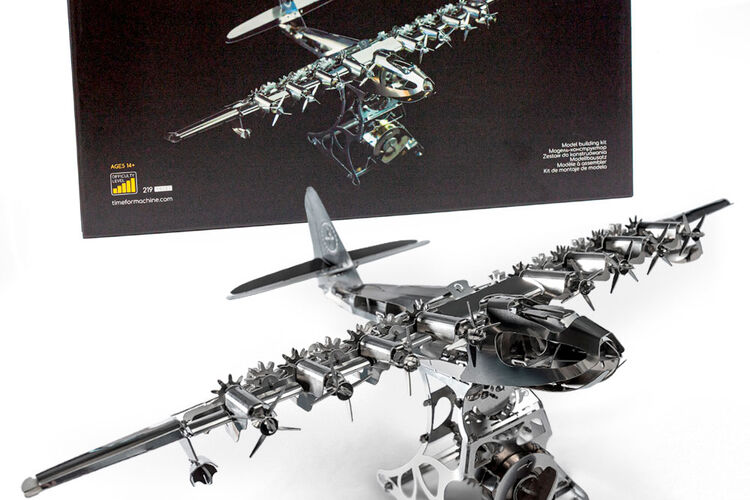 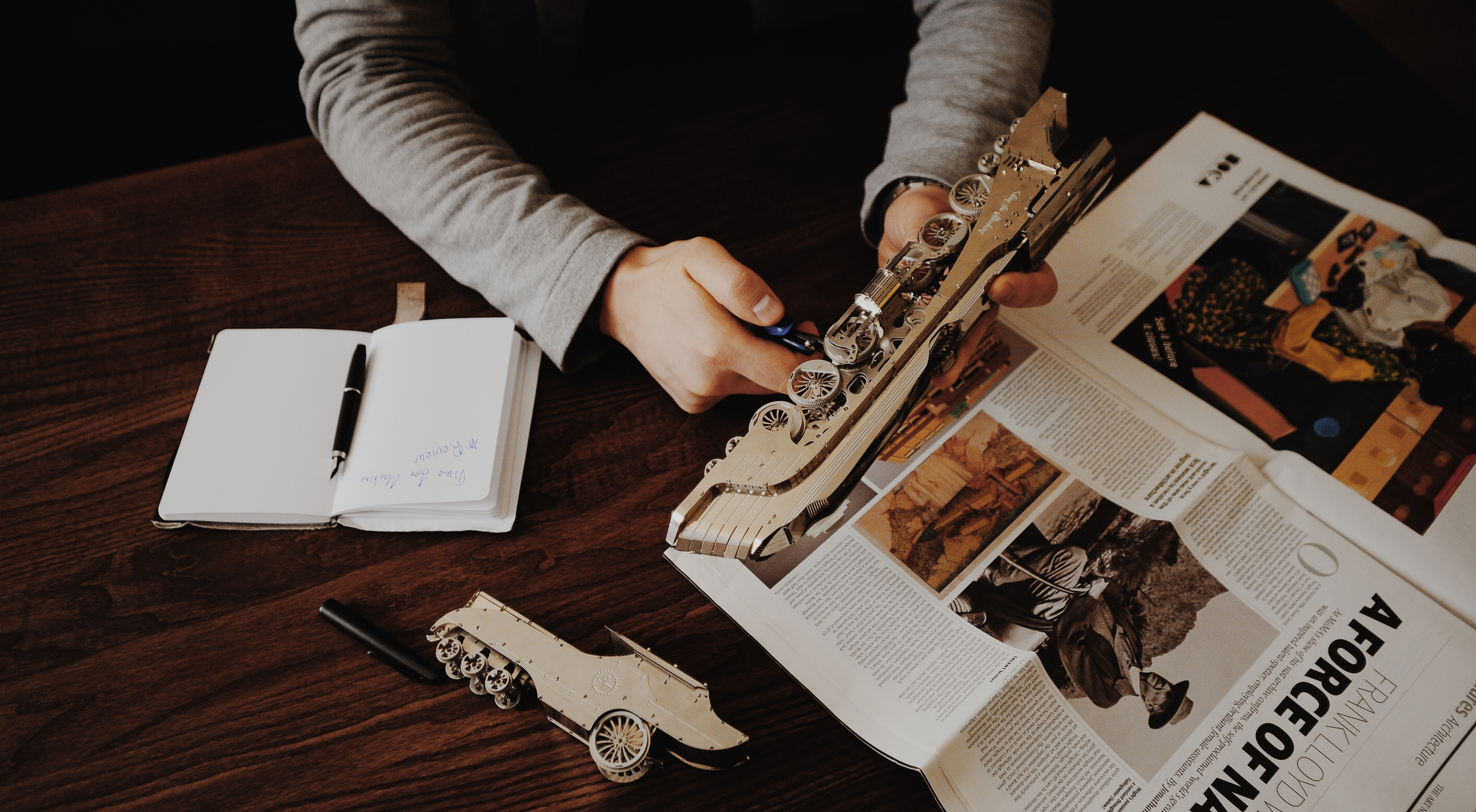 Every free soul is always dreaming to learn how to fly. And Time for Machine got one step closer to this dream by creating Heavenly Hercules.

This model was inspired by a real plane, H-4 Hercules, built in 1942 as a cargo and troop carrier. Being the largest flying boat ever, it had 8 radial engines and was made of laminated birch in order to save the metal for war needs. That is why it got the mocking nickname "Spruce Goose".

This plane was quite unhappy because it saw the blue sky just once. However, our designers decided to defy history and make things right.

So now Heavenly Hercules has a full metal body and wild heart, looking like a real Titan.

Just give it a chance — and it will fly with you to the moon!

Do you remember how the unbearable lightness of the flight takes your breath away and you’re a bit dizzy from adrenaline? Throw away the fear and imagine yourself at the helm of a jet with the largest wingspan, flying like an eagle. With our legendary Heavenly Hercules conquering the sky is easier than ever. Its cold shine catches eyes and the harmony in movement causes addiction.

Heavenly Hercules is powered by a mechanism in its base. In addition, you can take the plane off its base to examine it from all sides. All propellers of this 8-motor model can move simultaneously.