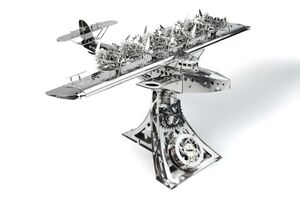 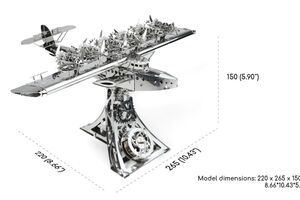 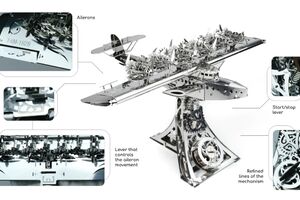 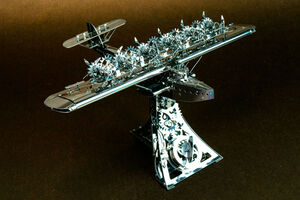 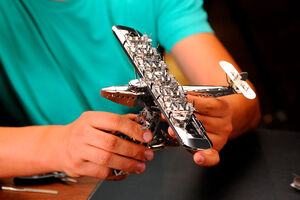 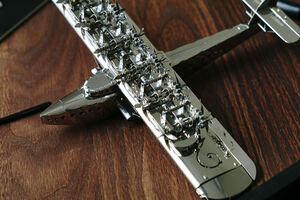 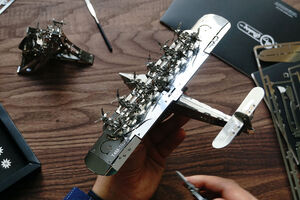 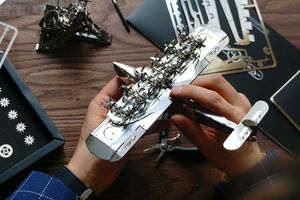 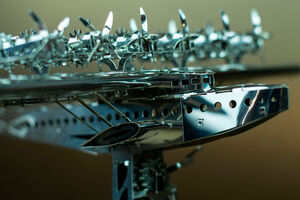 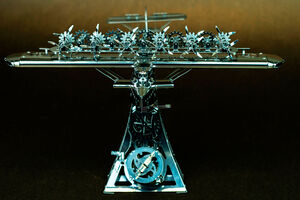 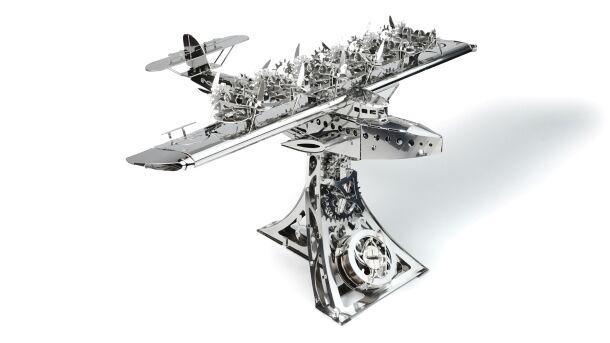 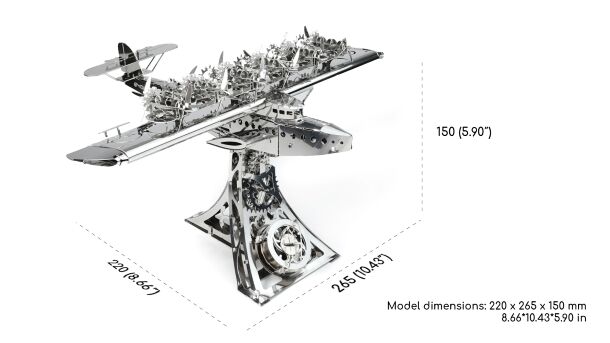 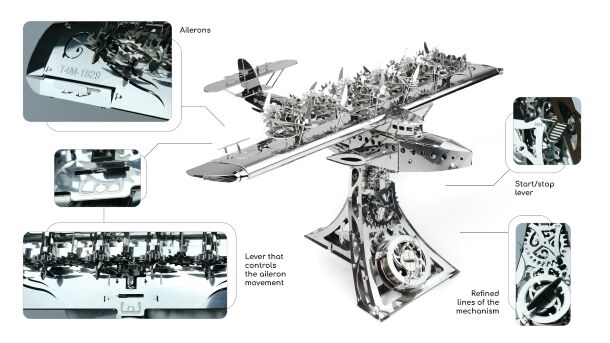 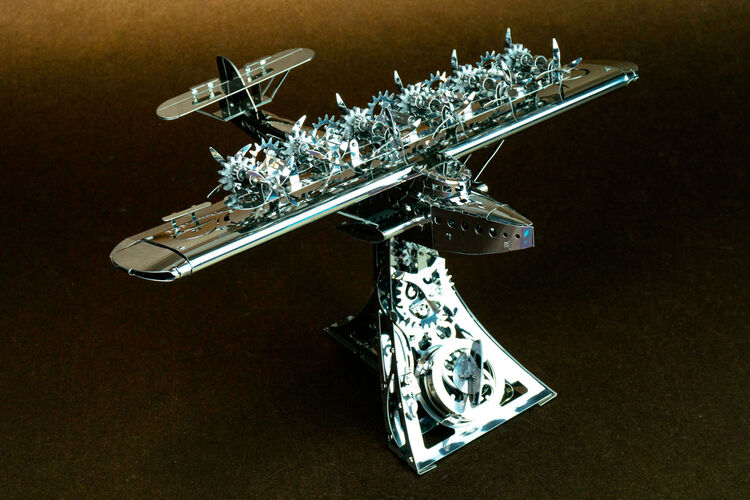 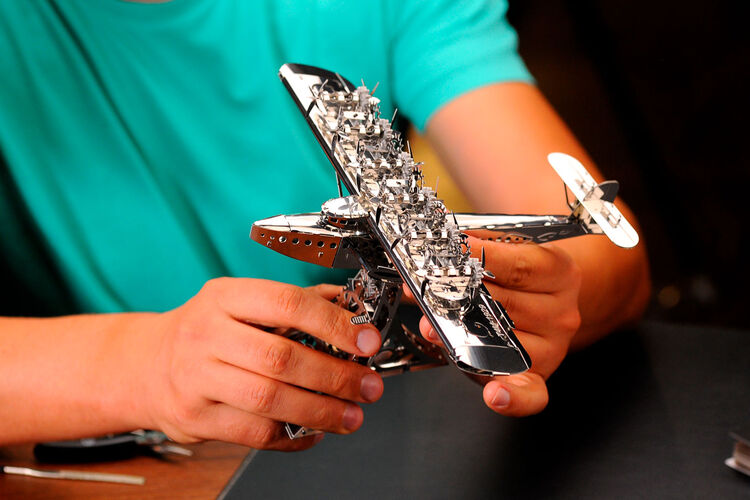 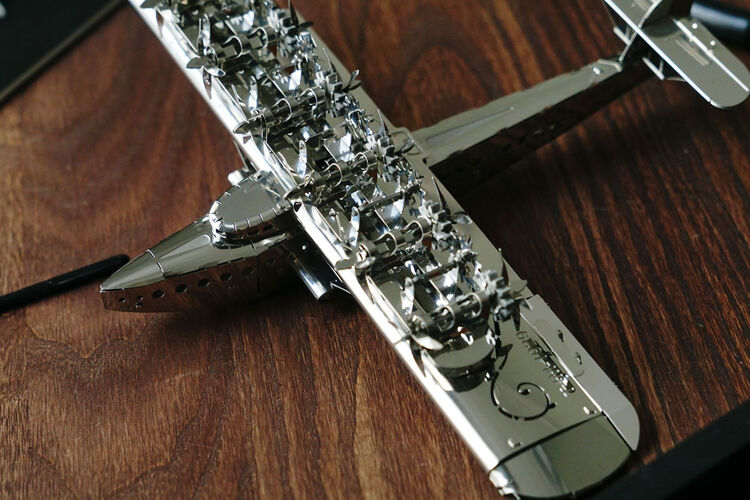 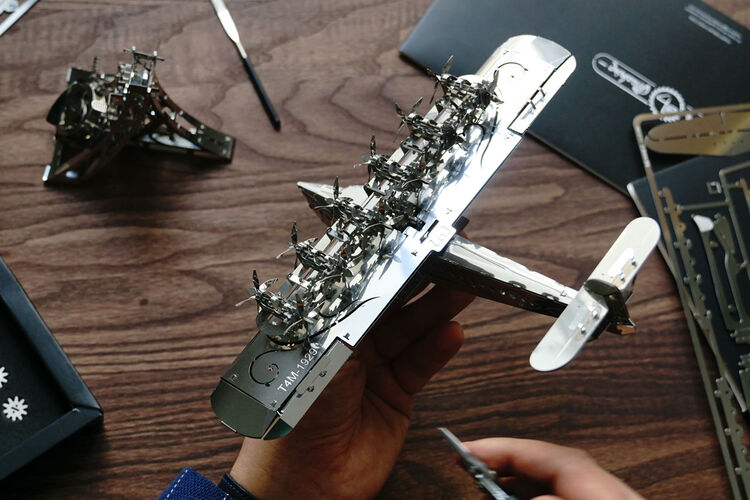 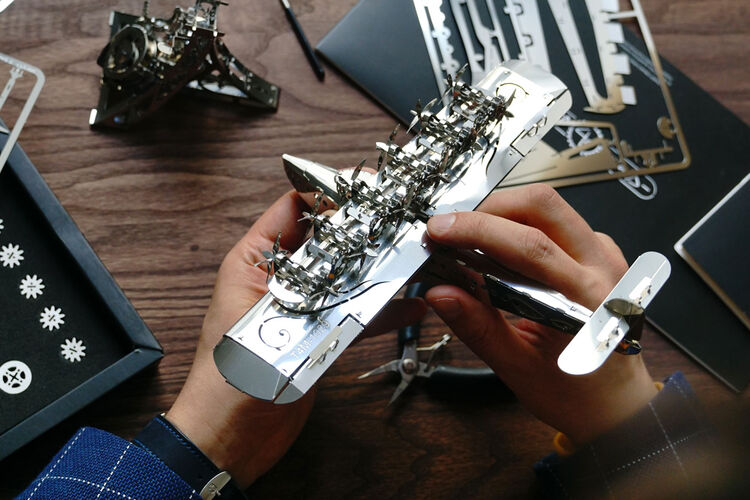 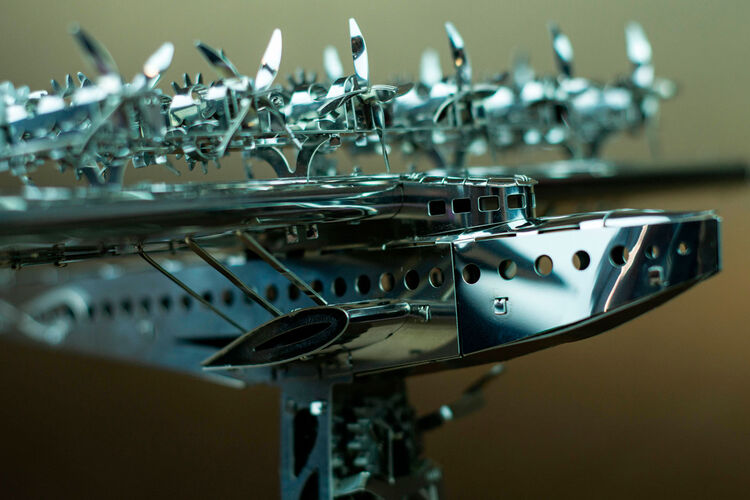 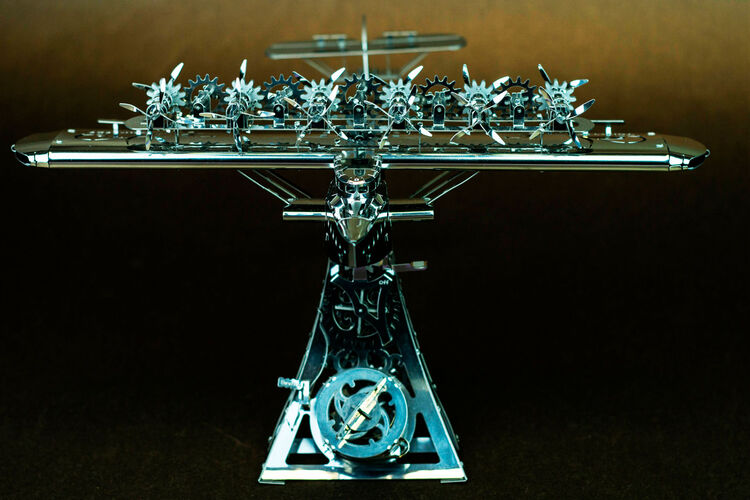 Remember what you were thinking of when you were a kid, energetic and sleepless? When your parents told you to go to bed, because it was TIME?
“Are the GIANTS evil?” “What would HALK be like, if he were a MACHINE?” “Are the metal creatures IMMORTAL”?
It’s time for you to find out the answer! Let us introduce our hero to you. Meet the Mighty Dornier!

Dornier Flugzeugwerke was a German aircraft factory founded in 1914. During its long lifespan, the company produced many designs for both the civil and military markets. Mighty Dornier is a mighty but friendly giant designed for civil flights, who has mastered both water and air. Have you ever dreamt of being a captain? Many features of the aircraft echoed nautical arrangements of the time. You are kindly welcome to the flight deck, which looks very much like a bridge of a vessel. Accommodating as many as 169 passengers aboard in luxurious rooms, decks and wet bars, the Mighty Dornier flying boat remained a record-breaker for the first half of the 20th century.

The gleaming, mechanical metal Dornier Do X from Time for Machine will touch the heart of any guest at your home or in the office. This model is assembled more easily than the Heavenly Hercules, and the whole structure demonstrates a different level of functionality.

Perpetuate the luxury and vintage elegance of this iron gentleman! Feel the metal that becomes as soft as plastic in your hands, feel it change the shape and the dimension, when you gently take away part by part from the metal sheet to form your own masterpiece!

Mighty Dornier mastered all four natural elements: water, air, the metal of its mighty body and the fire of its powerful heart. And we give you the chance to become the master of this giant yourself. Put it together and enjoy the energy of six engines when Mighty Dornier aims to the sky in its noble motions!

The stand is made in the Art Nouveau style typical of the late 19th-early 20th century. For example, the Eiffel Tower is made in this style. A very cleverly designed mechanism redirects power to the airplane and rotates all 12 propellers on its wing. The original airplane had 12 engines, 6 turning the front rotors and 6 the rear. The plane had a separate engine control room operated by an engineer. He communicated with the pilots through a voicepipes system like on ships.

You will also find a steering wheel symbol on the airplane wing. This steering wheel is located near a handy lever that controls the aileron movement just like on the real plane. The on/off pedal on the stand is similar to the cockpit pedal of an airplane. There is also an accelerator lever below which you can use to reduce the rotational speed. The Dornier is one of the best examples from the Time for Machine 2022 collection.